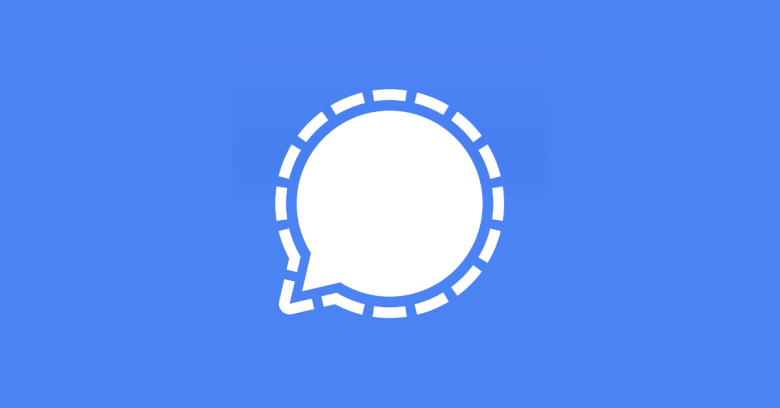 Note. This article is not a “howto” list of tricks for skipping any of the steps in Signal’s official account setup process, such as deliberately bypassing the part where you have to put in a phone number.
(In fact, as this article explains below, you can’t. [2021-02-14T22:00Z].)