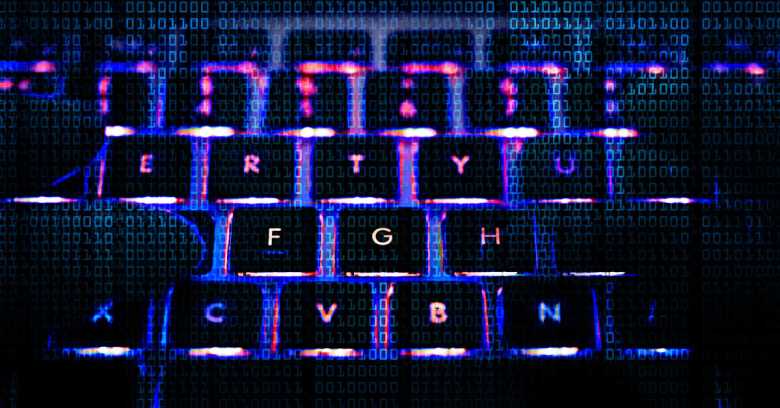 You can’t read much about cybercrime these days without hearing mention of “the dark web”.

Often, the term is used with the metaphorical meaning of dark, to describe those parts of the internet that are evil, being dedicated to odious and often very serious criminal offences.

We’re not just talking about stories of websites where illegal drugs can be bought and sold, but also about much more worrying crimes including child abuse, terrorism and murder.

Sometimes, however, the term is used in the literal sense of dark to describe a part of the web where the network traffic going to and from it is effectively invisible or untrackable, so that it is dark in the sense of being unilluminated.

And there you have it: dark as in evil, and dark as in unilluminated.

Of course, the truth about the dark web is somewhere between “all good” and “all evil”.

Sometimes, for example, it’s nice to browse without having to think too hard about whether your traffic is being analysed every which way for marketing purposes, or snooped on and saved in a giant logfile by your ISP on the say-so of your government, or peeked at by your VPN provider, or otherwise being used by someone, somewhere, to draw unfair and unreasonable inferences about you.

Simply put: the ability to be both private and anonymous online, even if it’s only occasionally, seems to be a perfectly reasonable aspiration for any internet user.

It doesn’t make you a criminal, or imply you’ve got an evil streak, just because you use dark web technology such as the Tor browser to go online when you want to avoid being tracked.

On the other hand, the dark web undeniably attracts those who want to be anonymous and untraceable because they are evil, and because they want their web servers to be shielded from identification and takedown.

Note that sites on the dark web aren’t always secret or even particularly secretive – the special “untrackable” website URLs where some of them can be found are often openly publicised and widely known, as is the case with numerous drug-related marketplaces.

What’s kept in the dark is a list of who’s accessed them and when – as well as where the sites are physically located so that their traffic can’t easily be blocked, or their servers taken offline and seized by law enforcement.

Here on Naked Security, this uncertainty about the dark web means we regularly receive questions such as:

Sadly, some of the content we’ve seen where these questions are addressed gives you the sort of answers that only really make sense if you already know enough about the dark web to answer them anyway.

So, we decided to make a video to answer these questions in plain English, without being judgmental and without using jargon:

6 comments on “What is the dark web? Your questions answered, in plain English”