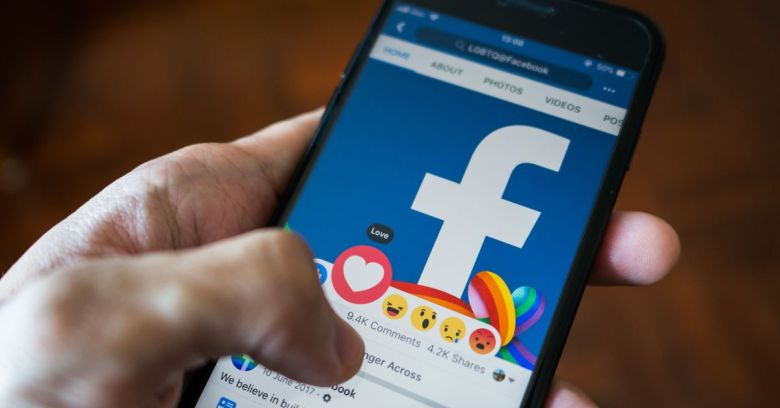 Facebook announced on Thursday that it’s going to be verifying the identity of some US profiles that pump out posts that reach a mass of people.

The platform’s doing it to spare us from the blathering of bots and fake accounts, or what Facebook calls “people who have a pattern of inauthentic behavior on Facebook and whose posts start to rapidly go viral in the US.”

Product managers Anita Joseph and Michele Paselli said in a blog post that it’s all about ensuring that people know what, exactly, it is they’re swallowing on Facebook – particularly when it’s being spread far and wide:

We want people to feel confident that they understand who’s behind the content they’re seeing on Facebook and this is particularly important when it comes to content that’s reaching a lot of people.

The move to verify the identify of accounts with large audiences has precedence. In 2018, Facebook did the same with Pages that have a lot of reach.

At the time, Facebook was mopping up after the 2016 US presidential election, facing pointed questions from Congress about many things, including Russian meddling in the election and who, exactly, was purchasing ads on Facebook.

Part of the mop-up: in April 2018, CEO Mark Zuckerberg announced that Facebook would thenceforth verify the identity and location of anybody who wanted to run political or issue ads.

It wasn’t the only platform trying to fend off outsiders trying to game elections. Google, for one, had the month before announced new policies for US election ads across its platforms, trying to ensure that ad buyers could prove they’re one of us and not, say, one of the bots that swarmed the internet in the 2016 election.

Kiss your reach goodbye if you decline verification

Influencers don’t have to verify their identity. But if whatever accounts with large audiences Facebook chooses to verify identity on choose not to go along with it, or if the ID they provide doesn’t match their linked Facebook account, you can say bye-bye and blub, blub, blub. That will be the sound of the bubbles rising up from the viral posts of the verification-shy accounts, which will get submerged with reduced distribution and thus seen by fewer people.

Also, the product managers said that Page admins trying to post first need to complete Page Publishing Authorization and won’t be able to post from their Page until their account is verified through the company’s existing Page Publisher Authorization process.

Facebook promises that it’s going to store IDs securely and not share them on the account’s profile. You can check out Facebook’s Help Center for more information on the types of IDs it accepts.

The new verification requirements are about creating “greater accountability” and improving people’s experiences on its apps, Facebook says.

The platform certainly does need greater accountability. There’s some crazy stuff gumming up the Facebook airwaves these days. But just because somebody really is who they claim to be doesn’t mean that they won’t spread hair-raising, dangerous content to their large audiences of followers.

For example, these are the kind of coronavirus falsehoods going viral online these days: The virus is activated by wearing face masks. A COVID-19 vaccine would kill people. The virus is linked to 5G cellphones.

As Business Insider recently reported, some of those are coming from credentialed doctors. That means, unfortunately, that Facebook’s new identity verification won’t rid us of all of the misinformation out there.

But if it at least manages to trim down the number of fake accounts and fake-news outlets that have been using the pandemic to drum up followers, then hallelujah, sayonara to those bad apples, and blub, blub, blub to their viral posts.