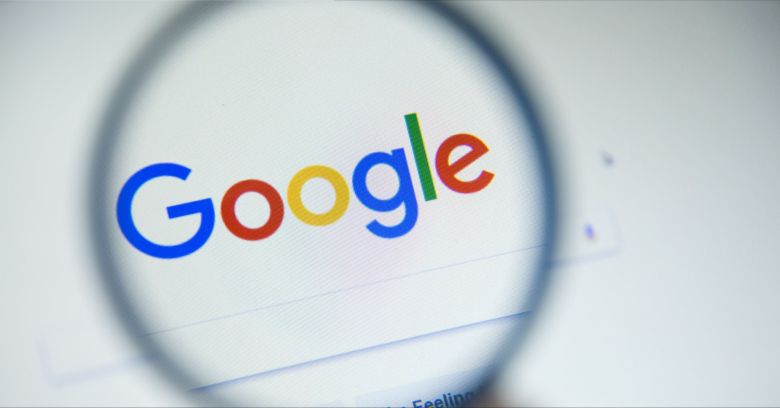 Google has deleted an app from the Play Store that offered to delete Android software associated with China.

The app, created by Jaipur, India-based developer OneTouch AppLabs, purported to scan Android phones for any apps with links to China. It used market research to identify apps from a named list and would then offer users the chance to wipe them from the user’s phone. Demos found online showed it deleting TikTok, the popular messaging app owned by Chinese developer ByteDance, and UC Browser, developed by Alibaba-owned UCWeb. It also also reportedly deleted the app for the Zoom videoconferencing service, which the Munk School’s Citizen Lab revealed was sending encryption keys to Chinese servers.

After deleting the apps, it displayed the message “You are awesome”.

Why would someone develop an app that wipes another country’s software from a user’s smartphone? Ideology seems to be a key factor. The developer’s website described the app as a way to support Atm Nirbhar Bharat (self-reliant India). Indian Prime Minister Narenda Modi used the slogan in a televised address about COVID-19 in mid-May, during which he said that Indians had to “protect ourselves”.

The app’s launch followed growing tensions between India and China. Their military forces had clashed with each other earlier in May along their border, which is one of the longest in the world. This isn’t the first such standoff. They fought each other for a month in 1962 over contested borderlands in the Himalayas, with further tensions in 2017 and 2019.

Google is said to have taken down the app under its deceptive behaviour guidelines. They prohibit apps that mislead users into removing or disabling third-party apps or modifying device settings or features, or which encourage users to remove or disable third-party apps.

The app was developed “for educational purposes only”, according to OneTouch AppLabs, which said on its site that it didn’t promote or force people to uninstall any software.

The company had previously updated its website with a message thanking people for using the app, which it said had accrued one million downloads within ten days of launching:

Dear Friends, Google has removed “Remove China Apps” from google play store. Thank you all for your support in past 2 weeks. “You Are Awesome”