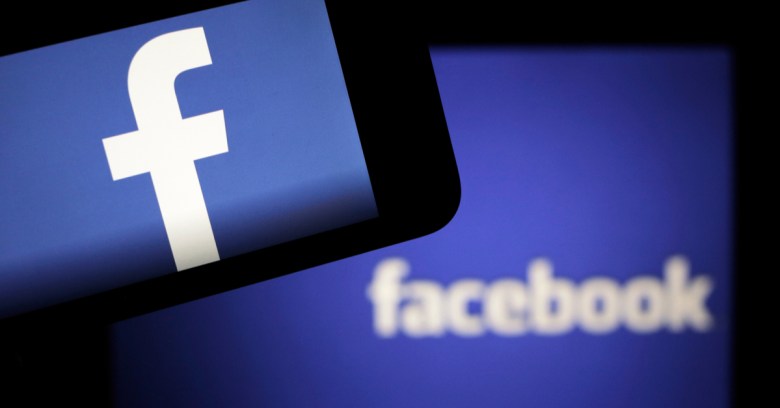 Facebook last week began slapping “state controlled” labels on media outlets that it’s determined are under the thumb of a government.

With the labels, Facebook is enacting a policy it announced in October. That’s when the platform introduced new election security measures, including a promise to increase transparency by showing the confirmed owner of a Page and by labeling state-controlled media on their Page and in the platform’s Ad Library.

This is just one of many efforts it’s taken in the run-up to the 2020 US presidential election, as it tries to stem a renewed onslaught of the foreign tinkering that was seen in 2016. Not that the meddling has gone anywhere, mind you. Within days of the October announcement, Facebook said that it had pulled fake news networks linked to Russia and Iran.

According to NPR, as of Thursday’s announcement, Pages and posts from at least 18 media outlets had been labelled “state-controlled media,” including Russia Today, Russia’s Sputnik News, China’s People’s Daily, China Xinhua News, and Iran’s Press TV. The Facebook Pages for all of the outlets are now carrying transparency notices that advise users that they’re “wholly or partially under the editorial control of a state,” as determined by factors including funding, structure and journalistic standards.

Here are examples of what those labels look like:

Facebook’s head of cybersecurity policy, Nathaniel Gleicher, said in a post that the platform came up with its criteria for what constitutes “state controlled” media after consulting with more than 65 worldwide experts in media, governance, and human rights and development. It’s taken this move so people will know when the news they read is under a government’s influence, Gleicher said:

We’re providing greater transparency into these publishers because they combine the influence of a media organization with the strategic backing of a state, and we believe people should know if the news they read is coming from a publication that may be under the influence of a government.

Determining that a news outlet is state controlled goes beyond figuring out who controls the pursestrings, Gleicher said. There are other ways to exert editorial control besides funding mechanisms, such as:

In coming months, Facebook will also begin barring state-controlled outlets from buying advertising in the US. Gleicher noted that these outlets “rarely” advertise in the US. The move to bar foreign ad-buying comes from “an abundance of caution to provide an extra layer of protection against various types of foreign influence in the public debate” ahead of the 2020 presidential election in November, he said.

The labels will initially be shown to US Facebook users and will roll out to other countries over time. They’ll appear globally in the Ad Library Page view, on Pages, and in the Page Transparency section. In the US, the label started appearing on posts in News Feed over the week following the announcement.

Will US media get labeled as state-controlled?

No, it won’t. While Facebook says Iran, Russia and China have state-controlled outlets, it’s decided that the US does not, given that the country has press freedom. In an interview with Reuters, Gleicher said that US news outlets won’t get a “state controlled” label, even if they’re run by the US government. That’s because Facebook thinks that even state-run news outlets in the US have editorial independence, he said.

Again, country-specific factors such as press freedom are one of the criteria the platform used to assess which outlets are state controlled.

Having said that, recently, Facebook has come under fierce criticism for looking the other way while President Trump has apparently flouted the platform’s rules. CEO Mark Zuckerberg was lambasted after Facebook declined to do anything about the president’s threatening statements on Twitter, Facebook and Instagram.

What the president said about the Black Lives Matter protests over the killing of George Floyd – a Black man who pleaded for his life as a white police officer knelt on his neck for over 8 minutes:

Any difficulty and we will assume control but, when the looting starts, the shooting starts.

The threatening statement was interpreted as a reference to a racist 1960s police chief known for ordering patrols of black neighborhoods with shotguns and dogs during the Civil Rights era.

Twitter flagged Trump’s statement as “glorifying violence”, hiding it from public view unless a user clicks on it. Earlier in that same week, Twitter applied a fact-checking label to the president’s tweets for the first time following the president having accused California of using mail-in ballots to ensure a “rigged election”.

Facebook, on the other hand, didn’t censor the president’s statements, in spite of the company’s s explicit rules against speech that could inspire or incite violence.

Last week, several Facebook staff staged a walkout in protest over the inaction. Protests over CEO Mark Zuckerberg’s refusal to take down Trump’s posts continued into this week. On Monday, moderators joined in on criticism of Zuckerberg’s stance on the issue.