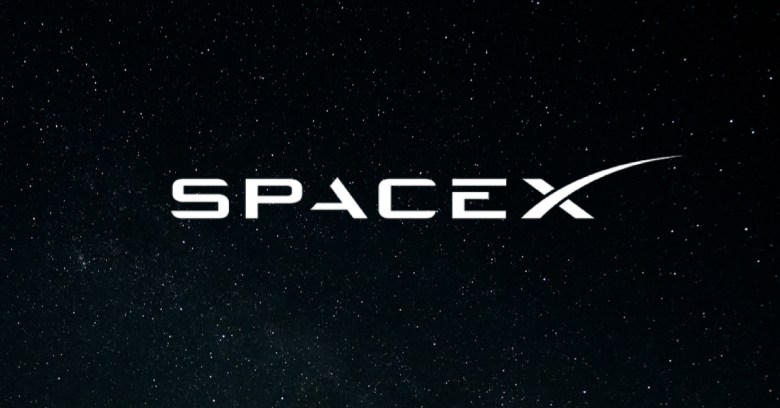 The scamming channels were first reported on Hacker News. Bleeping Computer followed up with a full report.

According to Bleeping Computer and the reports filed in the BitcoinAbuse database, the scammers took over legitimate YouTube accounts and changed the branding to look like that of Elon Musk’s rocket company. They were caught live-streaming footage of the founder as he spoke at conferences and during interviews.

The hijacked YouTube channels – previously known as Juice TV, Right Human, and MaximSakulevich – were renamed Space X Live or SpaceX after crooks got control of them. Then, the channels were used to push scams that asked for a small amount of Bitcoin in exchange for double their money back.

The hijacked accounts came with sizable numbers of subscribers: one had 230,000 followers, while another had 131,000. The legitimate SpaceX YouTube channel has 4.33 million subscribers.

The ruse worked. As of Tuesday, there were 80,000 people watching the live stream. Since 8 June, the scam had generated close to $150,000 in bitcoins.

Before they got yanked for violating YouTube policy, the channels running these scams were asking people to send bitcoins to two addresses. One wallet recorded 85 transactions, receiving 11.25 BTC, while a second, with 37 transactions, took in 5.51 BTC.

The bitcoin addresses were reported to the BitcoinAbuse database – a good place to check on whether an address has been reported for milking people.

Musk is a tasty target

With a following as big as the legitimate SpaceX, it’s easy to see why this isn’t the first time that Musk and his rocket company have been used to promote a crypto scam.

Cryptocurrency giveaway scams are popular among fraudsters. They typically target users of Ethereum and Bitcoin, two of the most popular cryptocurrencies. They lure in victims by offering free coins online. All the victims have to do is first send a small amount of the cryptocurrency to the address before they receive a beaucoup return. Of course, victims get no beaucoup. Instead, they get bupkus: no double-your-money-back, no return of the money originally sent.

It’s a variant of the age-old 419 scams that have plagued email users. In 419 scams, the crooks claim to be high-ranking officials needing to get money overseas. They ask victims to send them a small amount of money in exchange for millions. Predictably enough, the money never comes.

If you’re a scammer looking to fleece a crowd of loyal followers to pitch one of these scams to – as in, somebody else’s loyal followers – the easiest thing to do is take over an existing account. We don’t know how the SpaceX scammers got hold of the YouTube channels they hijacked, but one (unfortunately likely!) possibility is that the channel owners reused their credentials somewhere else.

If there was a breach at one of the other places where the rightful account holders used the same username/password, then automated tools could have made it a snap for crooks to take the breached credentials and plug them in to see what other accounts they’d unlock. It’s why password reuse=rotten idea!

Another possibility: the rightful account holders might have used flimsy passwords that were easy to guess. Don’t know how to pick a strong password? Here’s how.

Overwhelmed by your ever-swelling collection of passwords? By all means, use a password manager. They might not be perfect, but they’ve stood strong against flaws.

While you’re at it, turn on two-factor authentication (2FA) for any online accounts that support it – it’s a minor inconvenience for you, but a significant stick to poke between crooks’ spokes.