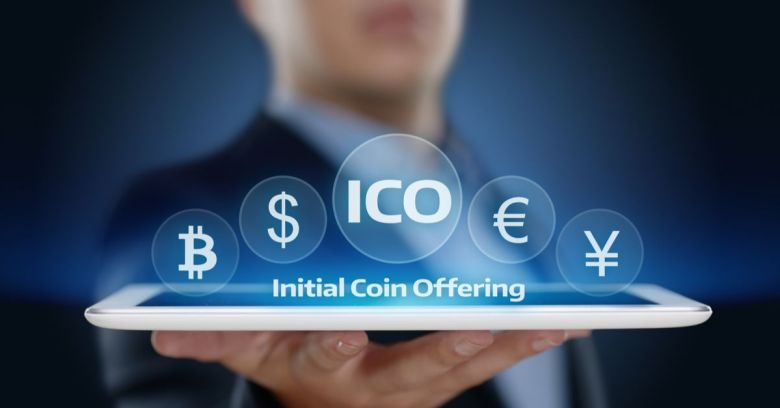 The Miami-based cryptocurrency firm Centra Tech was built on fairy dust and paid celebrity hoo-ha, but co-founder Robert Joseph Farkas is going to be doing real time in a real prison for the $25 million initial coin offering (ICO) rip-off.

An ICO is an unregulated fundraising technique with a dodgy reputation that’s used by blockchain companies where cyptocurrencies like Bitcoin and Ethereum are used to purchase “tokens” from a startup. If the company takes off, they’ll theoretically be worth something. Centra Tech took off, all right, but only because its founders allegedly lied through their teeth.

Farkas – also known as RJ – pled guilty in Manhattan federal court on Tuesday to charges of conspiring to commit securities and wire fraud, according to the US Attorney’s Office for the Southern District of New York.

Sentencing hasn’t been scheduled yet. Farkas, 33, pled guilty to two charges, each of which carries a maximum sentence of five years in prison. Maximum sentences are rarely handed out, but Farkas agreed to serve between 70 and 87 months and a fine of up to $250,000 in a plea deal.

None of them had any experience in virtual currency, but since when has that stopped anybody? According to prosecutors, the three men founded Centra Tech after working together at a luxury car rental company in Florida called Miami Exotics. In August 2017, the trio put up a site and released an announcement that described Centra as “The World’s First Multi-Blockchain Cryptocurrency Debit Card & Smart Insured Wallet”: an answer, they promised, to the proliferation of virtual currencies.

They offered a debit card – the Centra Card – that was purportedly based on Bitcoin, Ethereum, Litecoin and other cryptocurrencies. The card would supposedly enable users to spend their cryptocurrency “in real time” with no exchange, spend, or withdrawal fees as are generally charged by other companies. Users could purportedly use the Centra Card at establishments that accepted Visa or Mastercard payments.

Partnerships with Bancorp, Visa, and Mastercard? You can see why the money would have flowed in. It didn’t hurt that Centra hired celebrity social media influencers – including famed boxer Floyd Mayweather and music producer DJ Khaled – to shill for them.

The Securities and Exchange Commission (SEC) was none too happy with endorsements like that. In November 2018, the SEC announced that it had fined both celebrities for failing to disclose the fact that Centra paid them to hype its ICO – the first such cases of that kind. Khaled failed to disclose that “game changer” Centra paid him $50,000 for his endorsement. Mayweather got $100,000.

A company built on moonbeams

Besides not disclosing that the celebrity endorsements were bought and paid for, Centra was built on these other lies:

Based on these misrepresentations, prosecutors say, victims shelled out millions of dollars worth of digital funds to invest in Centra Tech tokens. By around October 2017, at the end of Centra Tech’s ICO, the fakery firm had raised digital currency worth more than $25 million. The DOJ say that during 2018, the funds hit a value of more than $60 million.

The house of cards fell apart on or about May 2018 and October 2018, when the FBI and the Southern New York Attorney’s Office seized 100,000 Ether units that victims had forked over to buy digital tokens issued by Centra Tech during its ICO.

The three co-founders were charged with lying to investors. Next up will be Frakas’s sentencing – not yet scheduled – as well as the trials of Sharma and Trapani, who are scheduled to appear in court in November.