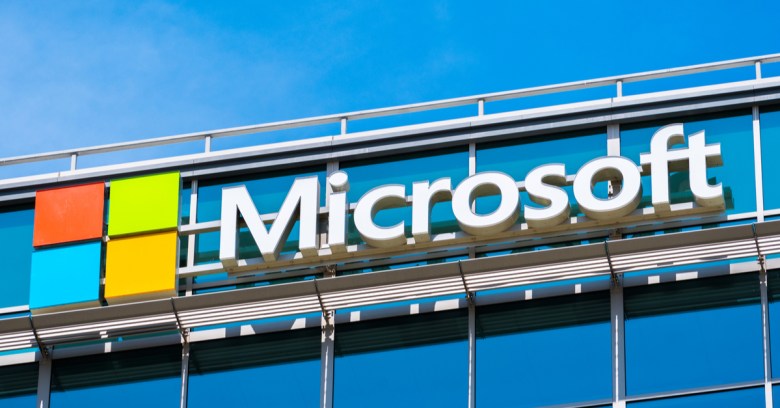 Windows 10 updates released as part of last week’s Patch Tuesday appear to be making life hard for some printer users.

Problems after monthly updates are not unusual, but the numbers tend to be limited to subgroups of users.

It’s hard to tell how many people have encountered the latest glitch but it was enough to register on Microsoft forums as well as multiple threads on that great bell-weather, Reddit. A typical error message ran something like:

Windows cannot print due to a problem with the current printer setup.

Numerous printer makers seemed to be affected. But other problems were reported too, ranging from application crashes and even the blue screen of death (BSOD), which hints at a deeper issue within Windows itself.

After several days of confusion, Microsoft has acknowledged the issue, describing it in the following terms:

After installing this update, certain printers might fail to print. The print spooler might throw an error or close unexpectedly when attempting to print, and no output will come from the affected printer.

It can also affect users printing to file formats such as PDF. No date for a fix has been set but the company said it was “working on a resolution” and would provide an update as soon as possible.

What is causing the problem?

Until Microsoft issues a fix, the only reliable way around the issue is to temporarily uninstall last week’s updates.

It’s also been reported that replacing the generic Windows HP PCL5 printer drivers with PCL6 might do the trick (downloaded for each printer manufacturer separately).

The print spooling issue can be bypassed by connecting a powered-on printer to a USB port before starting Windows.