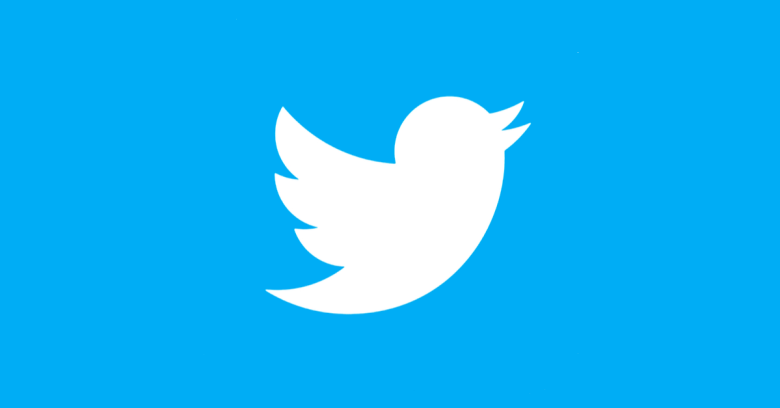 Until we know exactly how these scam tweets were sent, it’s difficult to suggest what actions you might take, particularly given that access to services such as password changes (and presumably also changing details such as two-factor authentication numbers) is being restricted.