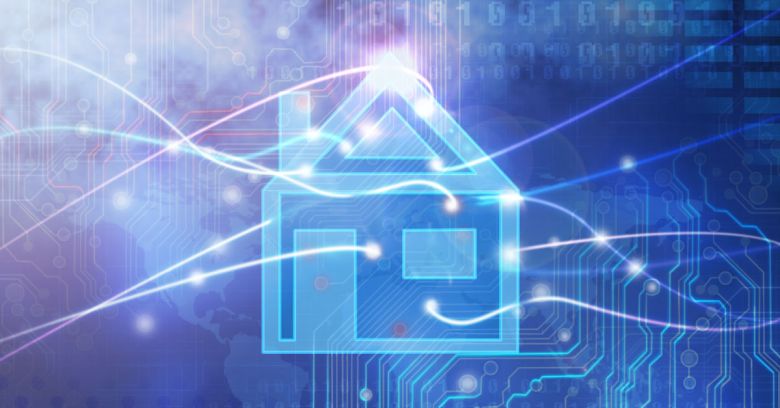 Earlier this week, we published an article headlined “If you connect it, protect it.”

The TL;DR version of that article is, of course, exactly the same as the headline: if you connect it, protect it.

Every time you hook up a poorly-protected device to your network, you run the risk that crooks will find it, probe it, attack it, exploit it and – if things end badly – use it as a toehold to dig into your digital life.

Criminals who figure out how to commandeer a vulnerable device inside your network can use that device to map out, scan and attack your laptop – the one you’re using right now to work from home – as if they were right there beside you.

If you’ve ever played around with IoT devices, for example, you’ll probably know that many of them are based on the Linux kernel and the open source system software that typically forms the core of any Linux distribution.

Indeed, even the tiniest and most stripped-down devices often include not only special-purpose software tailored to that device, but also a host of standard Unix command line utilities that are the same as, or very similar to, the tools you will find in any penetration tester’s toolbox.

For example, a device such as a webcam or smart speaker usually doesn’t just contain audio and video processing code.

Generally speaking, the closer the crooks get to your computer on the internet, the more aggressively they can attack it – and the next best thing to being on your computer already is to be right next door on the same network with their favourite hacking tools preinstalled.

By now, it might sound as though you need an enormous range of skills just to figure out where to start, let alone where to finish, in securing your own network to be robust enough for WFH. (ICYMI, that’s short for working from home.)

The good news is that you don’t need the combined practical experience of an IT manager, a tech support guru, a penetration tester and a network engineer.

We’ve come up with eight questions you can ask yourself about devices on your home network, and about the setup of your network, that will help you run a tighter WFH ship.

Think of it as going through your very own Cybersecurity Awareness Month at home:

By the way, if you’re an IT department looking after remote workers, make it easy for your less-technical colleagues to reach out for cybersecurity advice, or to report suspicious activity, and take the attitude that there’s no such thing as a stupid question, only a stupid answer.

In our experience, most employees are ready and willing to do the right thing when it comes to cybersecurity – after all, if they get hacked while WFH then their own digital life is at risk along with the company’s.

Set up an internal email or telephone reporting line where users can easily and efficiently report possible attacks and get the whole company to be the eyes and ears of the security team!

If you’re a techie, or have willing techie friends to help you set it up, you can run the Sophos XG Firewall Home Edition 100% free as your own secure home network gateway. You will need to provide your own virtual machine or a dedicated computer (a recent but retired laptop might do the trick for you) but you get all the product features for free, including email filtering, web filtering, a home VPN, and more. It’s an industrial-strength cybersecurity product for free at home.