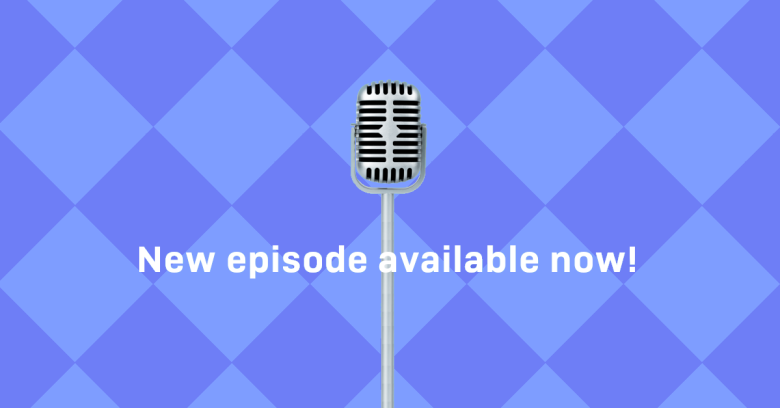 In this episode: a zero-day bug in Chrome for Android, the imminent death of Adobe Flash, the evolution of “malware-as-a-service“, and the malware risks from image search. Also (oh! no!), why you should take care before you pair.