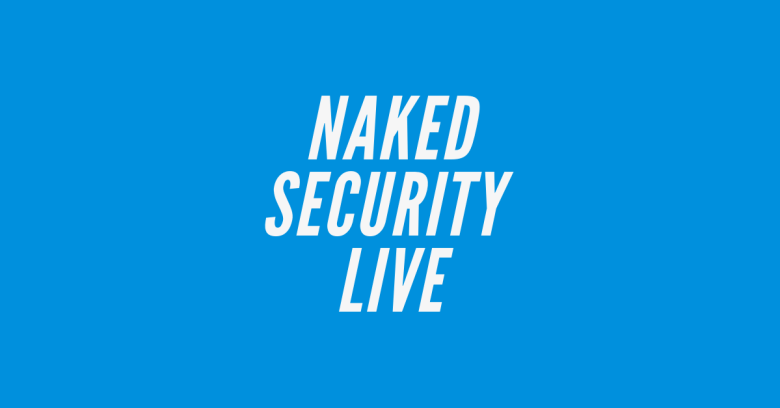 Here’s our latest Naked Security Live talk, where we talk about the difference between online “secrets” that aren’t really secret but were hidden away to be found as a bit of fun…

…and genuine secrets, such as passwords and encryption keys, that get “hidden” away in apps or websites in the hope that they won’t be found and abused.

Hardwired passwords and encryption backdoors can never be considered secure, in much the same way that leaving your house key under the doormat isn’t secure.

Once someone figures out the “secret”, everyone knows it and anyone can abuse it: