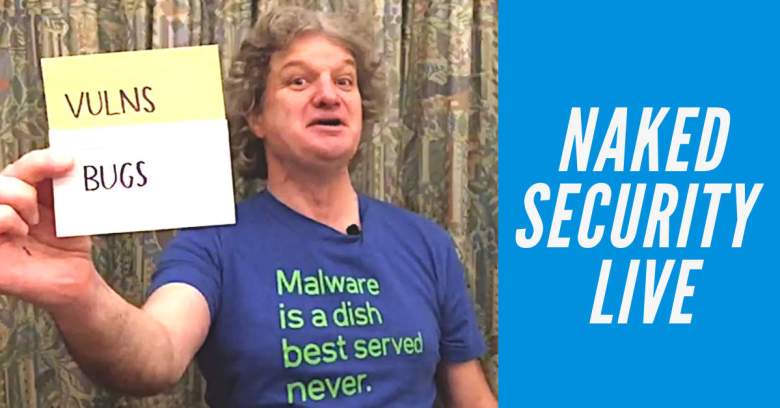 Google announced a critical bug in Chrome last week – a bug that affected Edge as well.

But the company kept details of the bug secret, presumably to avoid having thousands of crooks simultaneously figuring out, “Ah, so that’s where to look!”

…and that was so many jargon words in such a short statement that we thought, “Why not explain all that jargon in plain English?”