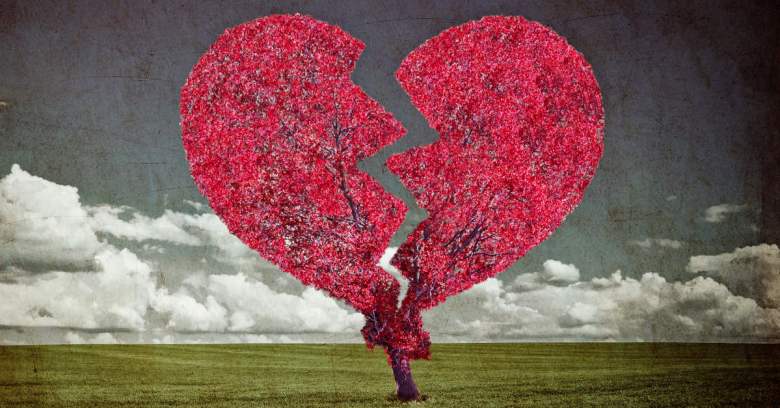 The US Federal Trade Commission (FTC), America’s official consumer protection watchdog, recently warned that romance scammers are making more money than ever before.

The FTC says that the median average financial loss in a romance scam was $2500, more than ten times as much as the average for other online scams.

Here’s what you need to know, whether you want to protect yourself or to advise your friends and family if you think they are being sucked into a scam of this sort:

What are romance scams?

Romance scams, if you’ve not heard of them before, are pretty much what the name suggests, with the fake romance conducted online, something like this:

Before the coronavirus pandemic, the excuses given for needing money to meet up would often involve visas and air tickets, possibly with some added lawyer’s or agent’s fees thrown in for visa processing.

Typically, your “loved one” would then fail to show up at your local airport as expected, and come up with excuses such as getting arrested, having a serious accident in the taxi to the airport at their end, or one of a dizzying array of plausible, emotional, but always utterly dishonest reasons why you should send yet more funds.

As the FTC points out, the coronavirus pandemic has created a whole new set of excuses available to romance scammers for why they need more and more money, even after you’ve paid for their travel and they failed to show up the first time:

Scammers fabricate attractive online profiles to draw people in, often lifting pictures from the web and using made up names. Some go a step further and assume the identities of real people. Once they make online contact, they make up reasons not to meet in person. The pandemic has both made that easier and inspired new twists to their stories, with many people reporting that their so-called suitor claimed to be unable to travel because of the pandemic. Some scammers have reportedly even canceled first date plans due to a supposed positive COVID-19 test.

These scammers typically ask to you pay using wire transfer, often using the excuse that banking facilities in the country where they are living at the moment are unreliable and corrupt.

Another common way they arrange to receive your money is to get you to buy online gift cards that they say they can redeem at their end – all you need to do, they say, is scratch the card to get the PIN, then email the PIN and the card number to them.

Sadly, both wire transfers and “spent” gift cards are equivalent to cash, so there is no way to get your money back afterwards when you realise you’ve been scammed.

Another common trick that romance scammers use, especially if they think you won’t be fooled if they insist that you send money to them, is to show their “appreciation” by sending money or a “love gift” such as jewellery to you.

Sure enough, you soon receive a courier company’s tracking notice for the specified gift, with your “loved one’s” fake name as the sender.

But the courier company and the fake website you are asked to use to accept the “gift” are all part of the scam, too.

The “delivery fees” you will now be asked to pay to receive your “gift” go straight to the scammers, and the item never shows up.

By the way, you can rumble some of these scammers right at the start by following the FTC’s advice of doing a reverse image search of the person they claim to be.

Sometimes, the reverse image search will lead you to someone else’s profile, and it will be pretty obvious that the scammer has simply copied someone else’s persona for their fake identity.

9 comments on “Romance scams at all-time high: here’s what you need to know”