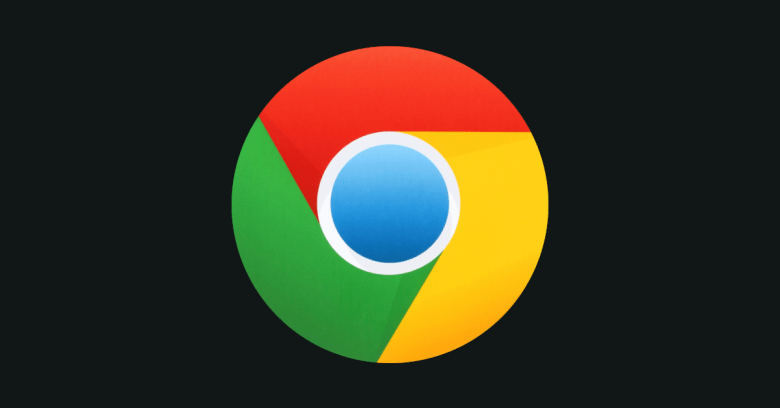 Almost exactly a month ago, or a couple of days under an average month given that February was the short one, we warned of a zero-day bug in Google’s Chromium browser code.

The Chrome team is delighted to announce the promotion of Chrome 89 to the stable channel for Windows, Mac and Linux. This will roll out over the coming days/weeks.

We’ve never quite understood Google’s mention of rolling out updates over “days/weeks” in an update bulletin that includes 47 security fixes, of which eight have a severity level of High.

In fact, we suggest going out manually and making sure you’ve got your Chrome update already, without waiting for those day/weeks to elapse until the update finds you.

If you’re using a Chromium-based product from another browser maker, check with that vendor for information about whether their build is affected by this bug, and if so whether the patch is downloadable yet.

Two of the eight High Severity bugs in this set of patches were apparently found in the same part of Chrome, denoted in Google’s list merely as: Object lifecycle issue in audio. Reported by Alison Huffman, Microsoft Browser Vulnerability Research.

An object lifecycle issue is a jargon way of referring to what probably amounts to some kind of memory mismanagement.

The word “object” refers, very loosely, to a block of memory containing some sort of data structure, together with a list of associated programmatic functions for manipulating that data.

Managing an object’s lifecycle means, amongst other things:

We don’t know what form these particular bugs took, given that the Chromium team’s discussion of the bugs in this release still seems to be in “keep-it-private-to-stave-off-the-crooks-a-while-longer” mode.

But we do know that at the end of this month’s bug list you will see an almost casual sentence saying that:

In vernacular language, that means “this is a zero-day bug.”

In this context, “zero-day” denotes that the crooks got there first, so that there were literally zero days on which even the fastest-patching sysadmin could have been ahead of the Bad Guys.

Who’s exploiting this bug, in which parts of the world, against whom, and with what sort of outcome, we don’t yet know.

We’re assuming that some sort of remote code execution attack (RCE) is involved, in which case this bug, when successfully triggered, could lead to crooks implanting malware on your computer without you noticing at all, let alone agreeing to download or install any files.

We’re also assuming, given that this bug apparently has something to do with audio processing, that the bug can be deliberately and remotely triggered by serving up some audio-related data via a booby-trapped web page.

As always in a zero-day report of this sort, don’t worry too much about the exact hows and whys just yet – assume that some kind of “drive-by” RCE is possible, so that just visiting a booby-trapped site might be enough to drop malware onto your computer, and therefore patch right away.

To check what version you have, click the three-lines icon (the “hamburger menu”) in the top right corner.

For Chrome, go to Help > About Chrome. For Chromium simply click About Chromium.

Note: If you are using Microsoft Edge, which is based on the Chromium source code but has a different version number sequence, the version to look for is 89.0.774.45 or above.

7 comments on “Another Chrome zero-day exploit – so get that update done!”