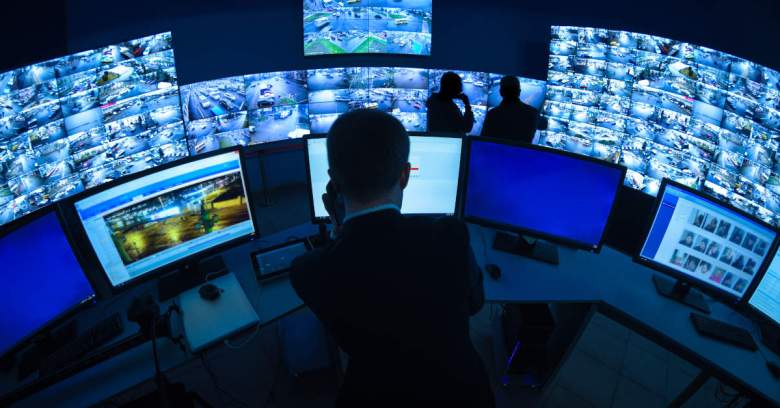 Bloomberg claims that an “international hacker collective” was responsible for breaking into a network of 150,000 surveillance cameras and accessing private footage from live video feeds.

According to Bloomberg, one of the hacking crew, Tillie Kottmann, claimed to have accessed cloud-based camera surveillance company Verkada and found themselves face-to-face with a huge swathe of internal data.

Car maker Tesla, internet provider Cloudflare and numerous health and law enforcement organisations are claimed in Bloomberg’s piece as some of those customers.

Kottmann, says Bloomberg, gave a laundry list of libertarian-sounding reasons for the hack, including anti-capitalist sentiment and opposition to the very concept of intellectual property.

However, the list of reasons rather notably starts with “curiosity” and ends with the fact that it was “just too much fun not to do it“.

The concept of hacking-just-for-fun was perhaps most notoriously adopted in the past decade by the cybercrew who called themselves LulzSec, and whose infamous motto was “Laughing at your security since 2011.”

Things didn’t end too well for some of the LulzSec gang, who were fairly quickly identified, charged and convicted of various cybercrime offences.

Bloomberg says it’s seen camera footage that substantiates Kottmann’s claims that live video feeds were accessible, and says that the feeds stopped after it reported the incident to Verkada.

Verkada apparently told Bloomberg that it had “disabled all internal administrator accounts to prevent any unauthorized access.”

Administrator access is supposed to be how the infiltrators got in to start with – not so much by fiendish hacking as by a combination of poor cybersecurity practices and good luck:

The hackers’ methods were unsophisticated: they gained access to Verkada through a “Super Admin” account, allowing them to peer into the cameras of all of its customers. Kottmann says they found a user name and password for an administrator account publicly exposed on the internet.

What’s likely to happen next in this saga isn’t clear.

Kottmann, at any rate, who apparently tweeted as @nyancrimew, is now suspended from the platform for violating Twitter rules.

Don’t let this happen to you.

Remember that even if you are collecting data from your customers so you can process it for them, such as doing real-time image recognition to generate alerts based on dangerous situations or prohibited access, you can still use end-to-end encryption inside your own network.

For example, encrypting data at source from a camera so that it can’t be decrypted until it reaches your (presumably additionally secured) image processing servers helps to limit the number of people and devices on your network where sensitive data could be intercepted and stolen.

5 comments on “150,000 security cameras allegedly breached in “too much fun” hack”