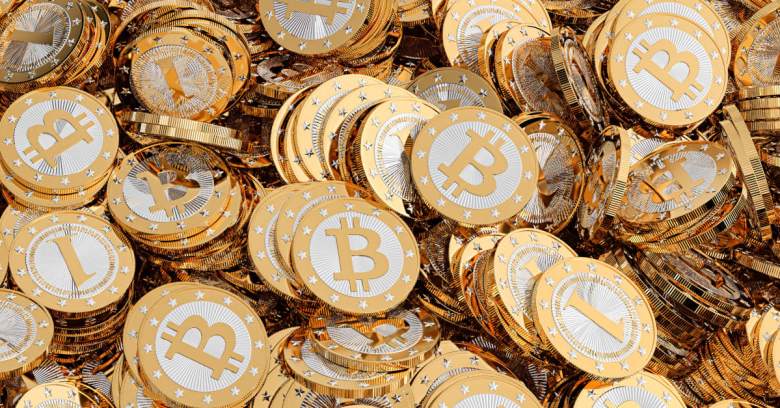 Remember when a whole bunch of celebs and top brands apparently went crazy tweeting about Bitcoin?

Fake tweets were blasted out from compromised accounts belonging to an eclectic range of high-profile people and companies, including Joe Biden, Elon Musk, Barack Obama, Bill Gates, Apple and many others.

The scam was based on a catchy, if unlikely, proposition: pay $X in bitcoins to the the happy-go-lucky celeb, and they’d later pay you back $2X, presumably because you’d have helped to stimulate trading in Bitcoin by doing your $X transaction in the first place.

“Feeling greatful [note spelling blunder], doubling all payments made to my Bitcoin address,” said one message, urging people to pay out $1000 now, with a $2000 payback to follow later.

(Cynical recipients of these messages no doubt stopped to think that the world’s richest people generally didn’t achieve their wealth by selling products and services at a 50% loss, given that making a profit depends, by definition, on taking in more money than you pay out.)

It soon transpired that Twitter had lost control of numerous high-profile accounts to gift-of-the-gab cybercriminals – social engineers, in popular parlance – who had tricked Twitter staff into handing over internal account passwords for Twitter systems.

Those passwords ultimately allowed the crooks to login to internal Twitter servers that would usually only be used by Twitter support staff.

Apparently there was (at the time, anyway) no secondary protection such as two-factor authentication or managerial approval to guard against unauthorised updates to critical data such as the email address associated with a Twitter account, even a blue-flagged “verified” account.

The crooks were therefore allegedly able to set themselves up to receive password reset notifications for 45 accounts, out of the 130 that they tried to take over, and thereby to get direct control of the Twitter feeds of Musk, Gates, Apple et al.

But what was embarrasssing for Twitter and 45 of its blue-flag users was much worse for hopeful victims who “invested” a total of BTC 12.86 (about $120,000 at the time) in the scam.

As one of the law enforcement agents who investigated the attack noted wrly in his affidavit, “No bitcoin was ever returned, much less doubled.”

The investigation quickly led to arrests, with one of the suspects charged for this attack being just 17 years old at the time.

Despite his youth, he nevertheless had his bail set at a whopping $725,000.

The accused, Graham Ivan Clark, was said in August 2020 to have escaped prosecution as a 16-year-old in a 2019 case in which he voluntarily paid back BTC 100 (about $1 million at the time, which is not an amount that you’d expect many 16-year-olds would have in their possession) to investigators.

According to a New York Times story published around the time of Clark’s bail hearing, those 100 bictoins were part of a larger haul of BTC 164 taken from a Seattle technology investor, who was the victim of a SIM swap.

Interestingly, that would have left BTC 64 unaccounted for – an amount that was, at the time, very close to the $725,000 bail fee set by the court.

Fraudsters draining accounts with ‘SIM swaps’ – what to do

Clark has now made what is known in America as a plea agreement with prosecutors, whereby he will accept a sentence of three years in prison followed by three years on probation in return for pleading guilty to and accepting responsibility for the crime.

Clark has apparently been in custody since his arrest at the end of July 2020 – it seems he didn’t come up with the money needed to make bail, after all – and that time will be counted towards his three-year stretch.

According to the Florida judiciary, Clark will serve his sentence as a youngster, given that he was under 18 at the time he committed the crime, but will get at least 10 years in an adult prison if he violates the terms of his juvenile probation following his release from custody.

If there’s any good news in all of this, it’s that the court’s reports says that “Law enforcement officials seized all the Bitcoin received by Clark through this ‘Bit-Con’ scam and it is expected to be returned to its rightful owners.”

With BTC 1 now worth about five times as many dollars as it was at the time of the scam, the victims may come out ahead after all, but not through any effort on Clark’s part – and not to the tune of two-times-five-times better off, of coure, which is where they’d be if Clark had been telling the truth.

To help you protect yourself from ‘Bit-Con’ scams of this sort, we’ll repeat the advice we gave last year when news of this crime hit: