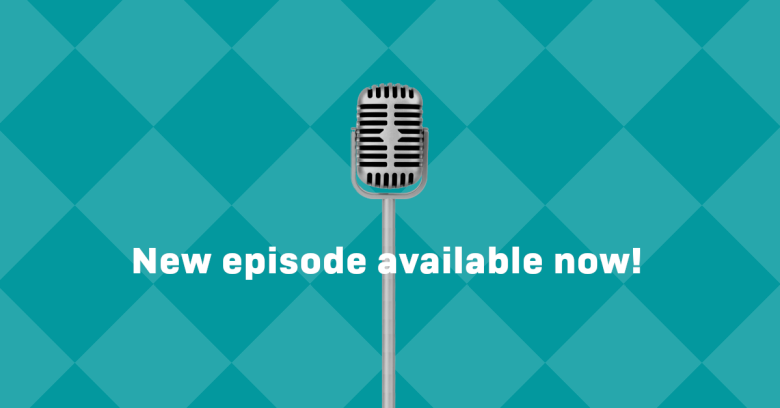 An iPhone app that allowed anyone to snoop on anyone’s calls. A data breach where 150,000 surveillance cameras protecting hundreds or thousands of customers were apparently “secured” by a single password. And please don’t forget: “Don’t spread hoaxes, folkses.”