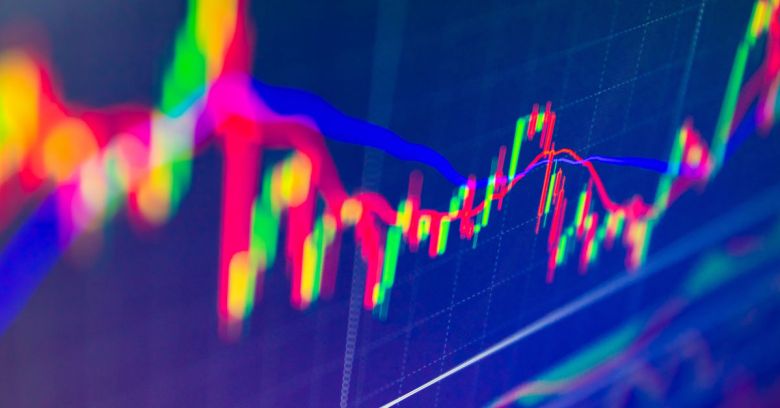 It was all about volume.

The CryptoLocker gang, for example, raked in millions of dollars, perhaps even hundreds of millions, by scrambling your files and then extorting you for $300 to unscramble them again.

These days, however, the big-money ransomware gangs take a very different approach.

They typically go after companies one by one, so they can rake in similar amounts of money by focusing their attention on one victim at a time, whom they then blackmail for hundreds of thousands or millions of dollars each.

The crooks, sadly, get a threefold benefit out of this approach: they get to play their cards closer to their chests; they get to squeeze their victims for bigger amounts each time; and they can put much more effort into each attack.

Romance scammers, who prey on vulnerable people online and lure them into long-term, long-distance relationships that are really just a pack of lies, take a similar approach.

They play the field, as it were, on dating sites, identifying numerous possible targets at first before targeting those victims whom the crooks can see have fallen for their “charms” the hardest.

They might not set out to target any particular individual up front, but once they’ve won a victim’s trust and loyalty, they’ll focus on that person for as long as the scam keeps working.

Trading scammers love you, too

Well, SophosLabs researchers have just published a report entitled Fake Android and iOS apps disguise as trading andcryptocurrency apps, and it seems that some investment scammers are taking a similar sort of approach.

These trading scammers get you to fall in love with them too, or at least with the money they promise you.

After all, if you’ve gone to all the trouble of building an imposter website that looks like a genuine online currency trading business, and a fake app that is believable enough to pass muster as belonging to someone else’s brand…

…why spam out links to that site, or draw attention to your app, so that millions of people who aren’t going to be fooled, and who will never fall into your evil clutches, might see what you are up to and raise the alarm?

If your app’s already in Google Play, you risk having it chucked out, which means you’re then faced with starting over.

So why not start “off market”, and parlay that into something special, for selected users only, not available in the Play Store, right from the start?

And if your victim has an iPhone, there are no app markets for Apple users other than the App Store, so you need to follow a “you’re smart and special and so is this app” approach anyway.

Technically, it’s possible to install iPhone apps that didn’t come from the App Store, but it’s a complex and closed process designed so that developers can test apps before releasing them, or so that companies can produce in-house apps that are used only inside the organisation rather than offered commercially to the public.

So, if you’re not a legitimate software creator but you want to build an iPhone app to scam other people, you need someone who will pretend to be the “developer” of your app, and who will submit it for one-off signing to Apple.

Then, your victims need to jump through special hoops by which their devices get registered into the “development process” so their phones are authorised by Apple to run your “special” app.

Apple carefully limits the number of test apps that it will sign for any development team, and keeps track of the number of phones that are using those apps, specifically to discourage commercial coders from misusing the process as a way of sidestepping the App Store.

In other words, a crook who sets out to game this system really can’t afford to have hundreds of people installing the app but then realising it’s a scam and getting rid of it.

You’re allowed to register a fixed number of devices per product family per year, and disabling a device in your developer account won’t decrease the count of registered devices.

So, online trading scammers who have iPhone users in their sights might as well take the trouble to get potential victims to fall in love with the scam first, before tempting them with their bogus apps.

The new SophosLabs report takes you through the fascinating tale of how the crooks do it, including:

As if that isn’t bad enough on its own, one of the scams that SophosLabs investigated reminded us, yet again, that cybercriminals often aren’t very good at cybersecurity themselves.

The criminals’ server had a wide-open directory that contained all the genuine customer data that they had collected under the guise of “know your customer” regulations, such as scans of passports, ID cards, driving licences and more.