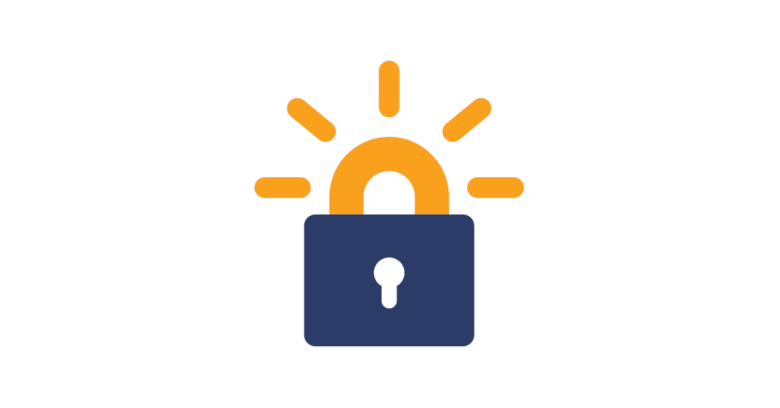 29 comments on “Serious Security: Let’s Encrypt gets ready to go it alone (in a good way!)”