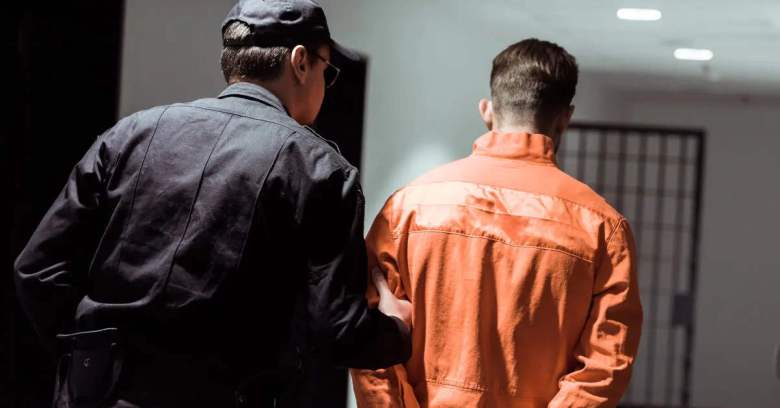 According to the FSB, Russia’s Federal Security Bureau (ФСБ), the ransomware gang known in both Russian and English by the nickname “REvil” has been taken down:

In our zest to tell you what we’re told happened, we’re admittedly relying on automated translation of the report, but as far as we can tell, the FSB claims that the investigation has led to:

The FSB report explicitly mentions that the investigation and the raid were initiated by a request received from US law enforcement, which had apparently identified the REvil ringleader and provided evidence of the gang’s involvement in criminal extortion against US victims.

The FSB also offers a bullish conclusion, claiming that as a result of the raid “this cybergang ceased to exist, and its criminal infrastructure was neutralised”.

We hope that’s true, and that the core of the REvil ransomware-as-a-service operation really is now out of action…

Spammers, scammers, spyware pushers, phishers, password stealers, money launderers, fake support callers, and any number of other cybercrime perpetrators are still out there, and many of these will probably not be affected by this raid at all.

So, despite this welcome news:

And, while you’re about it, why not read the advice from our latest State of Ransomware report?