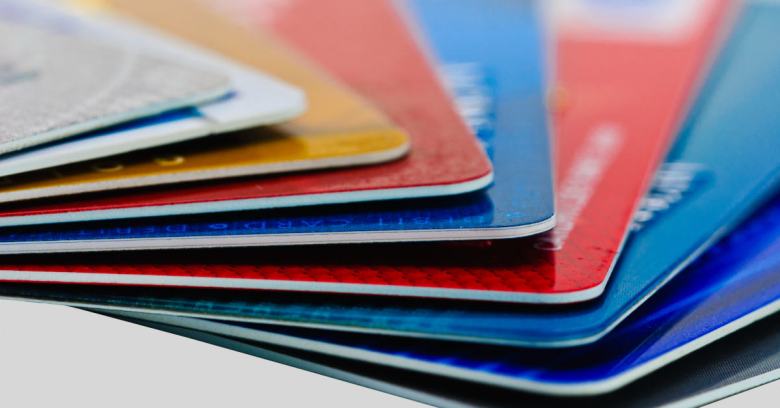 Russian news agency Tass reported over the weekend that the “purported founder” of a notorious cybercrime group known as Infraud Organisation has been arrested.

Naked Security first wrote about law enforcement action against this crime crew almost three years ago, back in February 2018, when the US Department of Justice (DOJ) unleashed indictments against 36 defendants alleged to be part of what the DOJ described at the time as:

As a side-effect of the American indictment, 13 people were arrested in seven different countries: Australia, France, Italy, Kosovo, Serbia, the UK and the US.

The DOJ claimed to have evidence at the time that Infraud Org, operating under the unrepentant motto In Fraud We Trust, was responsible for more than $500 million in actual losses, and more than $2 billion in what law enforcement referred to as “intended losses”.

Novak, claims this weekend’s Tass report, which quotes an “informed source”, is one of four suspects now under arrest in Russia.

He was allegedly arrested two months ago – the report implies that he’s still in custody – along with three other members of the group whom Tass describe as “detained under house arrest”. (We’re assuming that the US equivalent would be that Novak didn’t make bail, while the other three did.)

None of the latter three were listed by name in the 2018 US indictment, although six of the 36 defendants were entered simply as John Doe, US jargon for “name unknown”.

“The investigation continues,” states Tass, “to establish the other members of the international hacking group.”