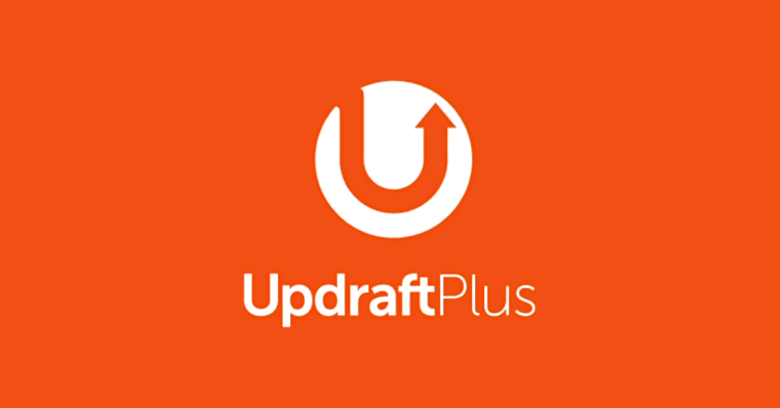 …especially if those plugins are designed to help you look after the entirety of your WordPress site data.

That’s why we thought we’d write about a recent warning from the creators of Updraft and Updraft Plus, which are free and premium plugins respectively that are dedicated to backing up, restoring and cloning WordPress sites.

As you can imagine, a security bug in a backup plugin that could allow an attacker to download a site backup without authorisation means, in theory, that your entire site, and all its accompanying data, could end up getting stolen in one go.

That, apparently, is the nature of CVE-2022-23303, a bug found and reported in the Updraft plugin by a security researcher at Automattic, the company behind the WordPress brand.

You can verify the connection between WordPress and Automattic from this site: we’re hosted by WordPress VIP [2022-02-22], as you can see by looking at the headers of our web replies (X-Powered-By: WordPress VIP <https://wpvip.com>); and then by looking up the administrative and technical contacts for the wpvip.com domain in the Whois database (Admin and Tech Org: Automattic, Inc.).

Actually, as well as acting as a gentle reminder to Updraft users to make sure they’re up-to-date (at the time of writing: 1.22.4 for the free version; 2.22.4 for Premium users), we thought we’d cover this patch as a positive example of how to deal with a cybersecurity flaw.

In our opinion, Updraft got several important things right in the update bulletin that it published on its blog:

Try reading our satirical take on data breach notifications, written as a humorous article a few years ago, and then comparing it with Updraft’s security report.

We think you’ll agree that following up a cybersecurity blunder by telling the simple truth in plain English is not only genuinely helpful, but also more likely to persuade your customers to trust you in the future.

If nothing else, an open and explanatory security report shows that you’ve actually learned something positive from the incident, and thus reinforces any claims you may make about doing better next time.