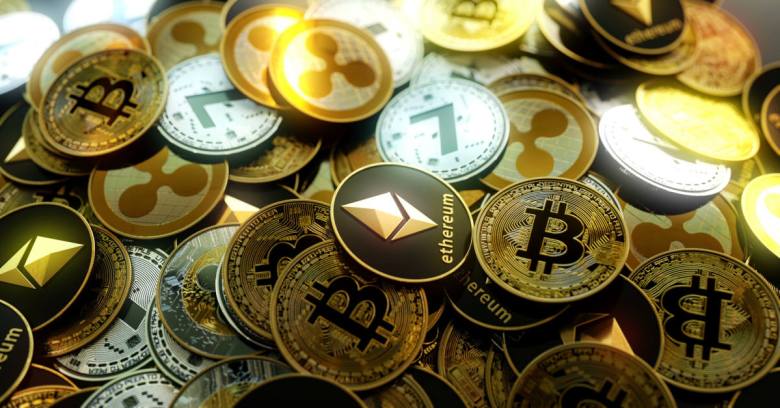 The cryptocurrency world is full of weird stories.

You’ve probably heard of the Welshman who who claimed he inadvertently threw away a hard disk containing bitcoinage worth $500 million, and went to his local council for permission to dig up the landfill site where he assumed it would have been dumped, offering the authorities a cut of the coins if he recovered any.

The council declined his proposal.

You’ll no doubt remember the self-styled Crocodile of Wall Street, a female musician of sorts whose self-published rap videos included one with the lyrics, “Spearfish your password/All your funds transferred”.

Heather “Croc” Morgan and her husband Ilya Lichtenstein were arrested in early 2022, charged with living a high life off income derived from close to 120,000 bitcoins that mysteriously vanished from online cryptocoin exchange Bitfinex back in 2016, and that US law enforcement allege ended up in their possession after the heist.

Technically, they weren’t charged with the heist itself, but with trying to shift around cryptocurrency that they knew to be stolen, and of telling a bunch of lies along the way to make it sound as though they had acquired the cryptocoins legitimately.

And you may recall the late cryptocurrency trading hamster, Mr Goxx, who went viral during his brief and colourful life (black-and-white at night, when infrared cameras were used) as a rodentine coinhodler.

Sadly, given how this particular story ends, US cryptocurrency developer Virgil Griffith has provided another episode in the never-a-dull-moment world of cryptocurrencies.

According to the US Department of Justice (DOJ), Griffith decided to look into business opportunities involving North Korea and cryptocurrencies, including cryptocoin mining in the country.

As the DOJ reminds us, however:

Pursuant to the [International Emergency Economic Powers Act (IEEPA)] and Executive Order 13466, United States persons are prohibited from exporting any goods, services, or technology to [North Korea] without a license from the Department of the Treasury, Office of Foreign Assets Control (OFAC).

Griffith therefore applied to the US authorities for offical permission to travel to North Korea to speak at a cryptocurrency event entitled Pyongyang Blockchain and Cryptocurrency Conference.

His application was denied, but Griffith, perhaps surprisingly, went anyway.

According to the DOJ, as well as attending and speaking at the event, Griffith also:

All of this, of course, despite having no official permit from OFAC.

Griffith was arrested in the US in 2019, and after initially pleading not guilty, decided to change his plea last late last year.

He was sentenced yesterday to 63 months in prison (10 months of which he has apparently already served on remand), followed by three years of supervised release.