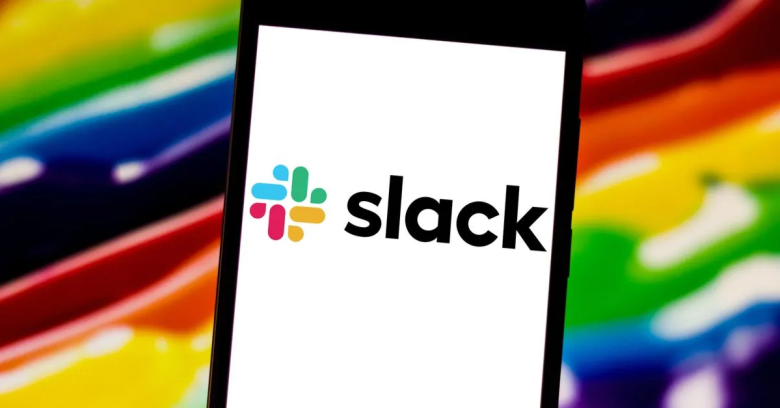 Popular collaboration tool Slack (not to be confused with the nickname of the world’s longest-running Linux distro, Slackware) has just owned up to a long-running cybersecurity SNAFU.

According to a news bulletin entitled Notice about Slack password resets, the company admitted that it had inadvertently been oversharing personal data “when users created or revoked a shared invitation link for their workspace.”

We’re guessing that this translates as follows:

“Most recipients wouldn’t have noticed that the data they received included any hashed password information, because that information, although included in the network packets sent, was never deliberately displayed to them. And because the data was sent over a TLS connection, eavesdroppers wouldn’t have been able to sniff it out along the way, because it wouldn’t get decrypted until it reached the other end of the connection.”

HTTP headers are a good example of this, given that they’re meant to be instructions to your browser, not data for display in the web page you’re looking at.

And data that’s irrelevant or invisible to users often ends up in logs anyway, especially in firewall logs, where it could be preserved indefinitely.

According to Slack, the leaked data was not merely hashed, but salted too, meaning that each user’s password was first mixed together with random data unique to that user before the hash function was applied.

Hashes are essentially “non-reversible” mathematical functions that are easy to calculate in one direction, but not in the other.

For example, it’s easy to calculate that:

But the only way to work “backwards” from 7FB376..DEAD4B3AF008 to DUCK is to work forwards from every possible word in the dictionary and see if any of them come out with the value you’re trying to match:

And by including a per-user salt, which doesn’t need to be secret, merely unique to each user, you ensure that even if two users choose the same password, they won’t end up with the same password hash.

You can see the effect of salting here, when we hash the word DUCK with three different prefixes:

This also means that attackers can’t create a precomputed list of likely hashes, or create a table of partial hash calculations, known as as a rainbow table, that can accelerate hash checking. (They’d need a brand new hashlist, or a unique set of rainbow tables, for every possible salt.)

In other words, hashed-and-salted passwords can’t trivially be cracked to recover the original input, especially if the the original password was complex and randomly chosen.

What Slack didn’t say is whether they’d stretched the password hashes, too, and if so, how.

Stretching is a jargon term that means repeating the password hashing process over and over again, for example, 100,000 times, in order to extend the time needed to try out a bunch of dictionary words against known password hashes.

If it would take one second to put 100,000 dictionary words through a plain salt-and-hash process, then attackers who know your password hash could try 6 million different dictionary words and deriviatives every minute, or take more than one billion guesses every three hours.

On the other hand, if the salt-and-hash computations were stretched to take one second each, then the extra one-second delay when you tried to log in would cause little or no annoyance to you…

…but would reduce an attacker to just 3600 tries an hour, making it much less likely that they’d get enough time to guess anything but the most obvious passwords.

Several well-respected salt-hash-and-stretch algorithms are known, notably PBKDF2, bcrypt, scrypt and Argon2, all of which can be adjusted to increase the time needed to try individual password guesses in order to reduce the viability of so-called dictionary and brute force attacks.

A dictionary attack means you’re trying likely passwords only, such as every word you can think of from aardvark to zymurgy, and then giving up. A brute-force attack means trying every possible input, even weird and unpronouncable ones, from AAA..AAAA to ZZZ..ZZZZ (or from 0000..000000 to FFFF..FFFFFF if you think in hexadecimal byte-by-byte terms).

Slack says that about 1 in 200 of its users (0.5%, presumably based on records of how many shared invitation links were generated in the danger period), and that it will be forcing those users to reset their passwords.