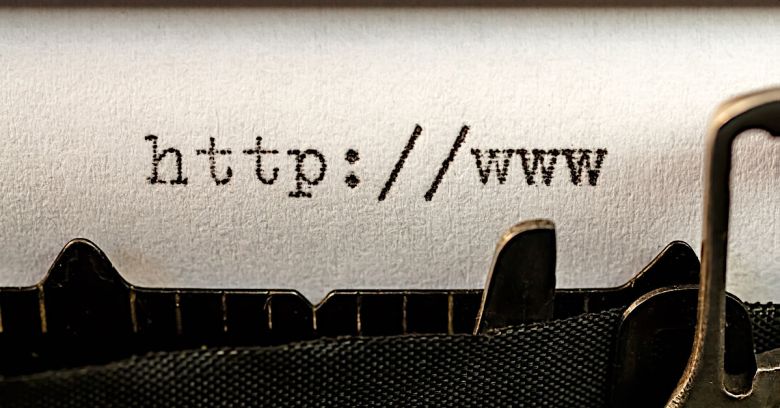 Well-known cybersecurity researcher Fabian Bräunlein has featured not once but twice before on Naked Security for his work in researching the pros and cons of Apple’s AirTag products.

In 2021, he dug into the protocol devised by Apple for keeping tags on tags and found that the cryprography was good, making it hard for anyone to keep tabs on you via an AirTag that you owned.

Even though the system relies on other people calling home with the current location of AirTags in their vicinity, neither they nor Apple can tell whose AirTag they’ve reported on.

But Bräunlein figured out a way that you could, in theory at least, use this anonymous calling home feature as a sort-of free, very low-bandwidth, community-assisted data reporting service, using public keys for data signalling:

He also looked at AirTags from the opposite direction, namely how likely it is that you’d spot an AirTag that someone had deliberately hidden in your belongings, say in your rucksack, so that they could track you under cover of tracking themselves:

Indeed, the issue of “AirTag stalking” hit the news in June 2022 when an Indiana woman was arrested for running over and killing a man in whose car she later admitted to planting an AirTag in order to keep track of his comings and goings.

In that tragic case, which took place outside a bar, she could probably have guessed were he was anyway, but law enforcement staff were nevertheless obliged to bring the AirTag into their investigations.

When security scans reveal more than they should

Now, Bräunlein is back with another worthwhile warning, this time about the danger of cloud-based security lookup services that give you a free (or paid) opinion about cybersecurity data you may have collected.

Many Naked Security readers will be familiar with services such as Google’s Virus Total, where you can upload suspicious files to see what static virus scanning tools (including Sophos, as it happens) make of it.

Sadly, lots of people use Virus Total to gauge how good a security product might be at blocking a threat in real life when its primary purpose is to disambiguate threat naming, to provide a simple and reliable way for people to share suspicious files, and to assist with prompt and secure sample sharing across the industry. (You only have to upload the file once.)

This new report by Bräunlein looks at a similar sort of public service, this time urlscan.io, which aims to provide a public query-and-reporting tool for suspicious URLs.

The idea is simple… anyone who’s worried about a URL they just received, for example in what they think is a phishing email, can submit the domain name or URL, either manually via the website, or automatically via a web-based interface, and get back a bunch of data about it.

Like this, checking to see what the site (and the community at large) think of the URL http://example.com/whatalotoftextthisis: 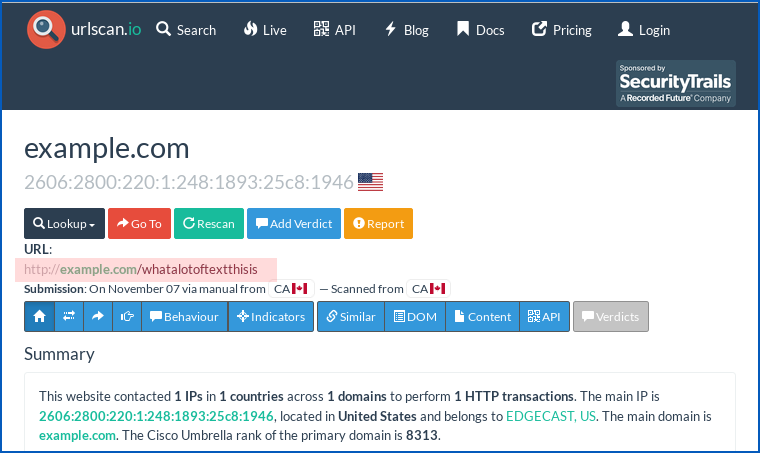 You can probably see where Fabian Bräunlein went with this if you realise that you, or indeed anyone else with the time to keep an eye on things, may be able to retrieve the URL you just looked up.

Here, I went back in with a different browser via a different IP address, and was able to retrieve the recent searches against example.com. including the one with the full URL I submitted above: 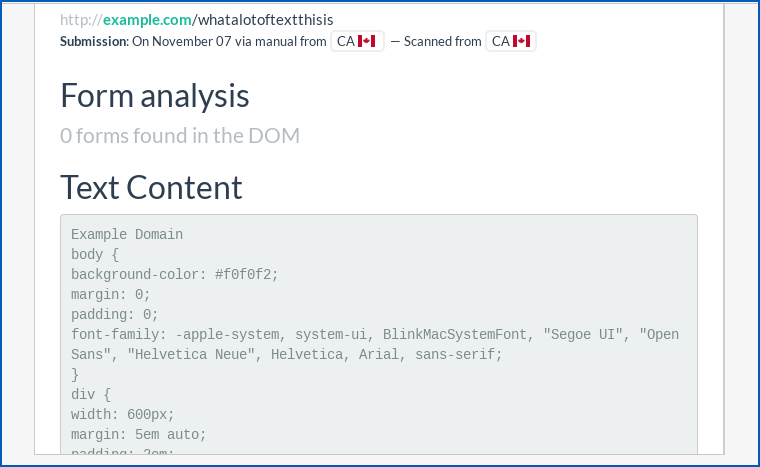 From there, I can drill down into the page content and even access the request headers at the time of the original search: 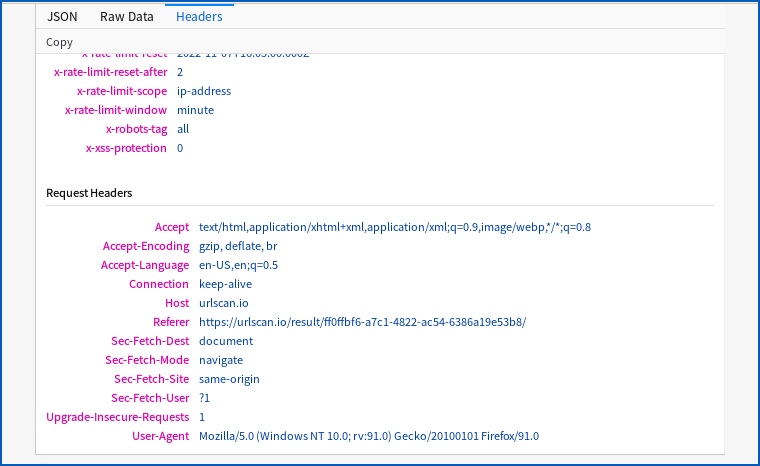 And no matter how hard urlscan.io tries to detect and avoid saving and retrieving private data that happens to be given away in the original search…

…there’s no way that the site can reliably protect you from “searching” for data that you shouldn’t have revealed to a third-party site.

This shouldn’t-really-have-been-revealed data may leak out as a text strings in URLs, perhaps encoded to make them less obvious to casual observers, that denote information such as tracking codes, usernames, “magic codes” for password resets, order numbers, and so on.

Worse still, Bräunlein realised that many third-party security tools, both commerical and open source, perfom automated URL lookups via urlscan.io if so configured.

In other words, you might be making your security situation worse while trying to make it better, by inadvertently authorising your security software to give away personally identifiable information in its online security lookups.

Indeed, Bräunlein documented numerous “sneaky searches” that attackers could potentially use to home in on personal information that could be leeched from the system, including but not limited to (in alphabetical order) data that really ought to kept secret:

To users of online security scanning services: If in doubt/Don’t give it out.

To the operators of those services: If it shouldn’t be in/Stick it straight in the bin.

And to cybersecurity coders everywhere: Never make your users cry/By how you use an API.

A bin, if you aren’t familiar with that pungently useful word, or rubbish bin in full, is what English-speaking people outside North America call a garbage can.