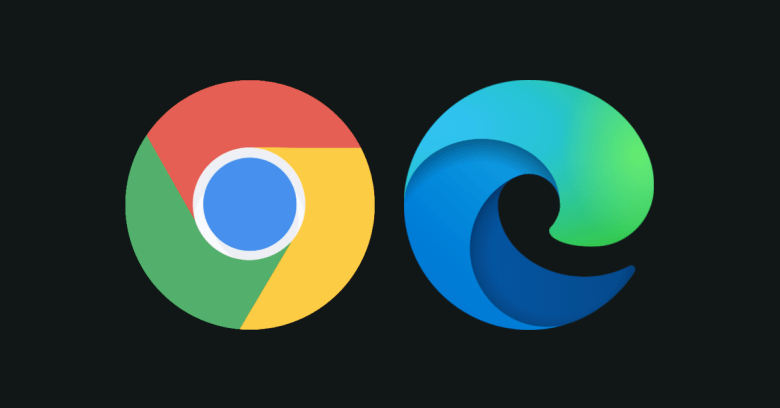 It’s just under two weeks since Google rushed out a Chrome patch for the then-current version 107 to seal off a bug that was already being used in real-life attacks.

The company said nothing more about that bug than to describe it as a “heap buffer overflow in GPU” [sic], and to report that it was already being used in real-world attacks.

Google left all of the following questions unanswered:

To be clear, many, if not most, memory bugs never quite end up getting turned into remote code execution (RCE) attacks.

Altough a buffer overflow often makes it easy to crash a program, thus causing it to stop responding, it isn’t always easy to figure out how trigger the bug with sufficient precision to grab control over the app itself.

(Often, the misbehaviour provoked by the bug will be detected as some sort of access violation by the operating system, which will kill off the program before it can be tricked into going rogue.)

In this case, of course, the bug was already actively being exploited, which implied that an RCE exploit had indeed been found, and that the attackers knew how to do much worse than merely to crash your browser.

Shortly after the GPU heap overflow patch, a new Chrome version, numbered 108, came out with no fewer than 28 security fixes, including patches for numerous of memory mismanagement flaws, at least some of which we assume could ultimately have been wrangled into RCE exploits.

Fortunately, none of those 28 bugs were known to be “in the wild”, meaning that they seem to have been found and reported by responsible cybersecurity researchers before any cybercriminals or state-sponsored hacking teams figured them out.

Once again, the security report is ultra-terse, this time noting only that:

As we’ve explained before, V8 is Google’s JavaScript subsystem, responsible for compiling and running any JavaScript programs embedded in any web pages you visit.

Type confusion in JavaScript is where a block of memory that’s supposed be used in one sort of calculation inadvertently gets consumed and trusted by a different algorithm.

For example, mixing up a 64-bit unsigned integer and a 64-bit floating point number will typically throw your calculation off horrendously, because the internal layouts of the two number formats are incompatible.

But treating, say, a 64-bit unsigned integer that can safely contain any numerical value you like, such as an encoded date and time, as a memory pointer that specifies a program subroutine to be called next…

… could lead to deliberate deviation of the code flow in the program.

You won’t just get incorrect results; you’ll end up with RCE: a local program under malicious remote control because it was tricked into running untrusted code that was sent in from outside.

Even if you’ve checked your Chrome version in the past few days, we recommend checking again by opening Chrome’s Three-dot menu (⋮) and then choosing Help > About Chrome.

(By the time you read this, there may have been further updates, so consider the above version numbers to be the minimum you want.)

Edge, as you almost certainly know, is based on Chromium, the open source core of Google’s Chrome project, and Chromium also uses V8 for handling JavaScript.

In Edge, you can force an update check from the Three-dot menu by choosing Help and feedback > About Microsoft Edge.