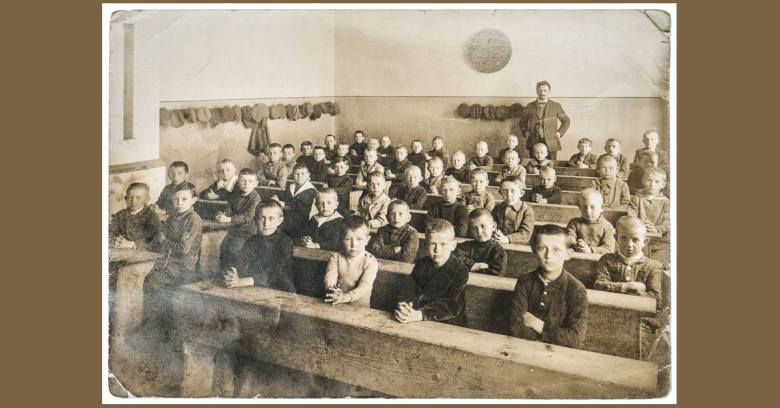 Even though it’s already Day 4 of Year 2023, some of the important IT/sysadmin/X-Ops security stories of the holiday season are only popping up in mainstream news now.

So we though we’d take a quick look back at some of the major issues we covered over the last couple of weeks, and (just so you can’t accuse us of sneaking out a New Year’s listicle!) reiterate the serious security lessons we can learn from them.

IS THIS THE LAST STRAW AT LASSPASS?

CRYPTOGRAPHY IS ESSENTIAL – AND THAT’S THE LAW

WE STOLE YOUR PRIVATE KEYS – BUT WE DIDN’T MEAN IT, HONEST!