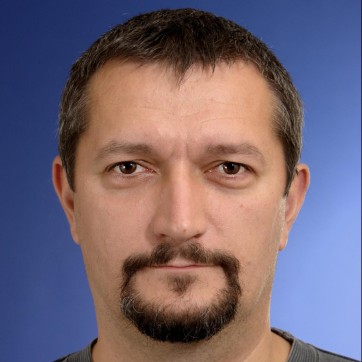 Gabor graduated from the Eotvos Lorand University of Budapest with a degree in physics. His first job was in the Computer and Automation Research Institute, developing diagnostic software and hardware for nuclear power plants. He started antivirus work in 1995, and began developing freeware antivirus solutions in his spare time. Gabor joined VirusBuster in 2001 where he was responsible for taking care of macro virus and script malware and became head of the virus lab in 2002. In 2008 he became a member of the Board of Directors in AMTSO (Anti Malware Testing Standards Organization) and, in 2012, joined Sophos as a Principal Malware Researcher.

Crooks update their exploits – have you updated your Office?

Microsoft Word Intruder gets down to business: Operation Pony Express

From the Labs: PlugX – the next generation

Exploit kits, the biggest threat on the web, are being fed by whitehat security researchers

Comparative anti-malware tests: the RIGHT way to do them