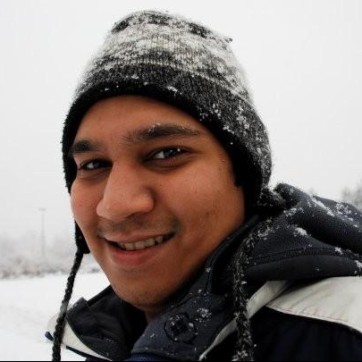 Numaan Huq has been working at SophosLabs Canada since 2007, and is currently a Senior Threat Researcher. Numaan became interested in IT security after spending a lot of time researching VoIP phone vulnerabilities in one of his internship jobs. Numaan's current interests include APTs, web threats and vulnerabilities. Beyond the realm of malware, Numaan likes to drive around aimlessly in the countryside, experiment with cooking, and read fantasy novels. Numaan holds a BSc and an MSc in Computer Science from the University of Victoria, BC.