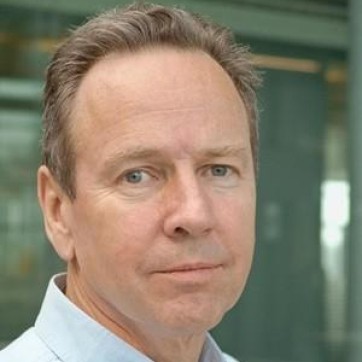 Rob Forsyth joined Sophos in 2001 and held the title of APAC Regional Vice President from 2005 to 2012. As an active spokesperson within the IT sector, he lends his expertise to many industry associations, including the Internet Industry Association as Deputy Chairman and Treasurer and The Internet Society. Rob also served on the NSW Branch Executive Committee of the Australian Computer Society for 6 years and was appointed a Fellow (FACS) in 2011. He also serves as a member of the New Zealand Government’s Cyber Security Awareness Advisory Group.

Cyber criminals have no borders, so neither should we